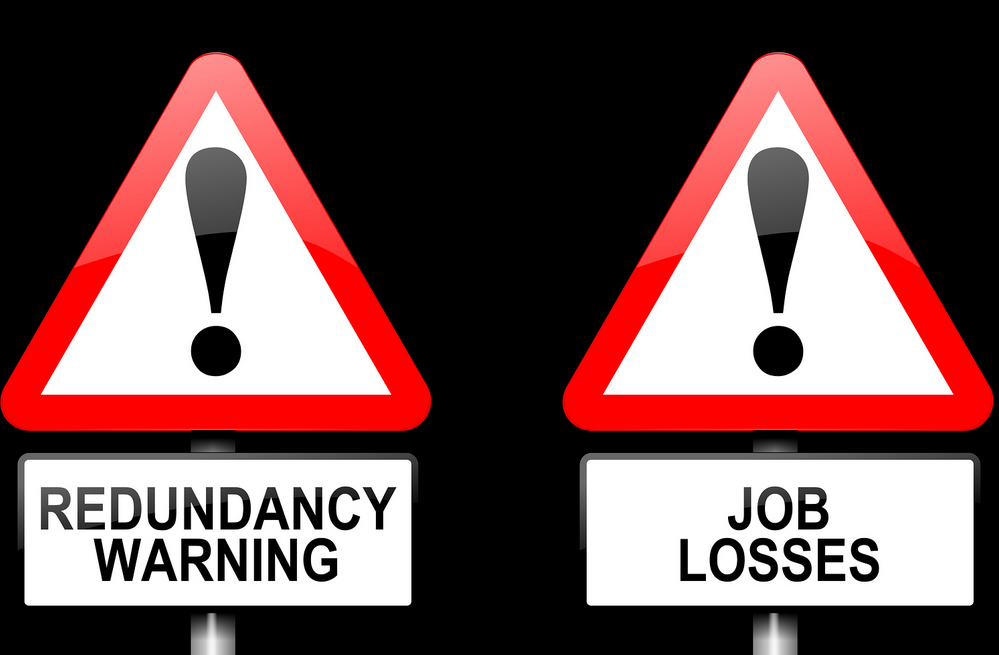 Members of the University of Wollongong’s business faculty have been alerted of possible redundancies to be made by Christmas.

“We’d be looking to negotiate a fair outcome for our staff,” he said.

“There are a range of financial pressures that are coming onto the university 1.12 1.17 that’s a lot to do with changes in government policy that we are having to deal with.”

Whilw there has been no official announcement on potential job cuts, staff members have heard rumors of possible redundancies in the faculty.

“Over 50 per cent of teaching is now done by casual staff. Now, regardless of what the university does, casual staff don’t know whether they are working next semester, ever,” Mr Brown said.

“And one of the things we’re concerned about is that growth in casual employment.”

The NTEU is trying to negotiate the Enterprising Agreement regarding job security for UOW staff.

“All year they’ve been dragging their heels in terms of coming to the bargaining table with a real offer for paying conditions,” Mr Brown said.

“Instead, they just come to the bargaining – say ‘oh, we have to take everything back to our people and check it’ – and as a result we’re now nearly a year out from the expiry of our agreement with no new agreement, so it’s a very consistent pattern of lack of transparency from the management here.”

“Almost every job now requires a bachelor degree, even fairly low-level jobs. Some sort of university qualifications are becoming necessary, so if we have fee deregulation we are going to have a situation where only those who have money can afford to go to university, it’s going to exclude a lot of people,” Mr Brown said.

“Especially in a town like Wollongong, where there is a high unemployment rate, it’s not a wealthy area, so it will disproportionally affect people from a low-income background.”

Mr Israel expressed hope for the future of the university and its faculty members.

“Certainly over the next 12 months, staff will feel that things are becoming a little bit more challenging to deal with. There is not likely to be the growth that we’ve seen in the university in the past decade, things will tighten up a bit,” Mr Israel said.

“But at the end of the day, we’ll be making sure that the university remains a very vibrant and important institution for the Illawarra and the staff and students that come here every day.”

The union will launch petitions next week in an attempt to gain support for its campaign for greater job security at UOW.