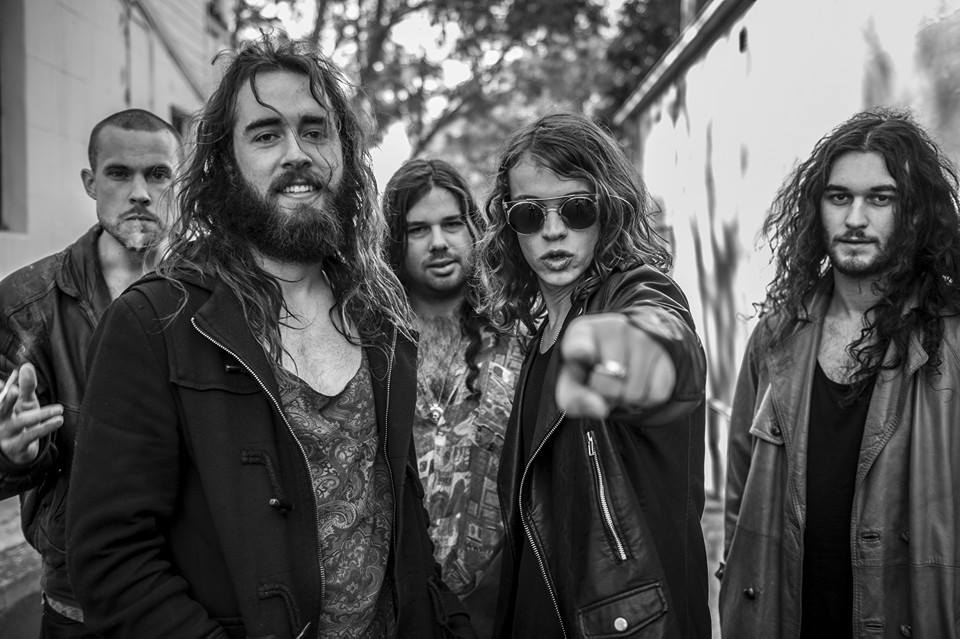 This week Wollongong is offering a smorgasbord of upbeat musicians to dance to, and if you’re willing to travel to Sydney there are plenty of laughs to be had:

Sydney’s Lepers & Crooks are teaming up with Brisbane-based Barefoot Alley for The Raw Tour. The guys will be playing a massive 30 shows in 40 days and this Wednesday it’s Wollongongs’ turn, catch them at Rad Bar from 7.30.

Songsonstage is a statewide concert tour that absolutely anybody (who can hold a note) can get involved in. This Wednesday at the Balgownie Hotel, Sydney troubadour Stuart Jammin takes the stage as well as Adam Fisher, John Queripel and more!

WORKIN’ HARD TO MAKE A LIVIN’

He’s a workin’ class maAAaan, well not anymore on account of his fame and wealth, but he’s still a bloody legend. Jimmy Barnes is bringing a catalogue of Aussie anthems to Shoalhaven Entertainment Centre, Wednesday.

Playwrite have just dropped their latest single Whittaker, and to complement the delicate finger picking and perfect harmonies Playwrite have announced the Whittaker single launch tour, which stops at Rad Bar, Thursday.

If you like to laugh and you’ve got the means, a trip to the Sydney Opera House this week would be well worth it. Just For Laughs is in town and on Thursday alone you could see Tom Ballard, Reggie Watts and Bill Bailey to name a few. Just For Laughs is running all week. Check out the program here.

BEAUTY AND THE BAR

You’re probably used to gazing upon beautiful girls at the Uni Bar, but these guys are the real deal. Veterans The Beautiful Girls play Uni Bar this Thursday for the bars biggest gig of the week.

For around a decade now Bluejuice have been delighting/horrifying their audience with on stage nakedness, crowd surfing despite having skin conditions and above all ultra catchy pop tunes. Now the guys are hanging up their boots but not before one last tour. See them destroy Waves this Friday for the last time ever.

Sydney dance/indie-rockers Arundel return to Wollongong, this time as a five-piece, joined by No Body Died and Space Cake. Happening at Rad Bar, Friday.

Sahara Beck is gearing up release her second album Bloom this month, and she’s keen to show off the goods live. This acoustic singer-songwriter drops in to Rad Bar Saturday.

ON THE ROAD AGAIN

Mojo Burning normally takes the form of a music festival in Fortitude Valley Brisbane, but organisers decided to take it on the road and have obtained the services of Transvaal Diamond Sydnicate, Frank Sultana & The Sinister Kids, Big Blind Ray and many more for the Mojo Burning Roadshow. Catch it at Woonona Bulli RSL, Sunday.