OPINION: Ebola – Will it finally break into mainstream media? 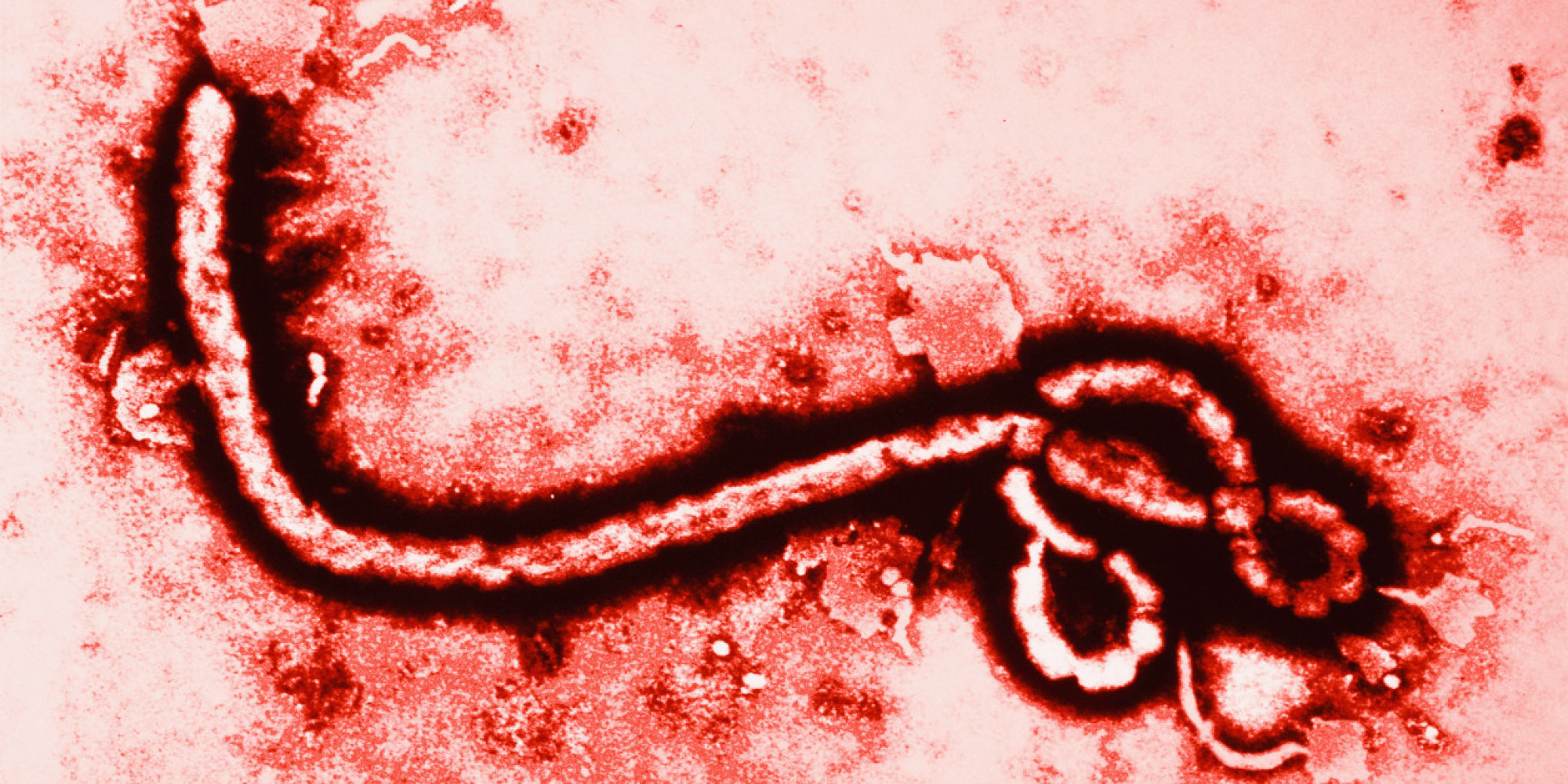 Ebola. That disease in that far off country that only affects poor, bush meat eating citizens. Not anymore.

A number of leading international medical professionals and aid workers have contracted Ebola whilst on the African continent, and finally, Western media has gotten hold of the story that is the biggest outbreak of Ebola, since its discovery in 1970.

In July of this year, Doctor Kent Brantly, a citizen of the United States, was diagnosed with Ebola, contracted through his work treating others with the disease in Liberia. This case of a non-African victim spurred the epidemic into Western media, and did a little to raise global concern, even if only for a short period of time. Up until now within the Australian media landscape, it has been relatively easy to miss, or simply ignore the huge threat and devastation Ebola has produced within the Third World, and the stories surrounding it, that arguably should be of global importance.

Over three thousand people have now died due to Ebola infection (according to recent statistics from the WHO), which is transmitted through the consumption or contact with infected bush meats, as well as through human to human bodily fluid transmission. Unfortunately the limited levels of clean water and proper sanitation have increased the rate of transmission within affected countries. In addition to ease of transmission, a number of rumours have circulated throughout these affected countries, downplaying and denying the existence of Ebola. Together, these factors have created a recipe for disaster.

Recent news that an infected person was diagnosed in the United States (and later died), followed by another diagnosis in Spain, has renewed western media coverage on the outbreak, capitalising on the fear of the public. In the face of this it is important to remember what the facts surrounding Ebola are, and the double edged sword that the media holds. On one hand, the media are bringing the story of Ebola and the massive loss of life on the African continent, which until now has been largely ignored by mainstream media, while on the other hand, the creation of scare tactics and sensationalist reporting for ratings purposes can lead to the misinterpretation and spread of false information. A tweet from the American Public Health Association yesterday proved the necessity of reporting the facts.

The biggest question here may be: will the spread of Ebola into a non-third world country result in meaningful and productive reporting on the issue? And will this reporting result in increased pressure on developed nations to contribute more towards the fight against Ebola? Or will this be brushed under the carpet in a few days, so the front pages can again be filled with celebrity gossip, and ‘light reading’.

Even as the news that a case of Ebola had been detected in the US, major Australian news site News.com preferred to run with headline stories regarding cheap petrol, TV show The Bachelor, and, perhaps most importantly, news that Twilight sequels will be released on facebook.

Most Australians might think that they have no power in terms of stopping the disease directly, and they are probably right. Indirectly, however, much can be done to raise awareness of this epidemic, simply through social media. Liking pages that are reporting on the outbreak, and donating to organisations that are fighting the epidemic directly are ways in which we can help to combat the rapidly spreading disease. Hopefully this will in turn place pressure on mainstream Australian media outlets to report in more depth on what is shaping up to be one of the worst epidemics in our lifetime. Increased media coverage will assist those organisations such as Doctors without Borders and the Red Cross who are doing much to halt the disease, in addition to placing their own lives at risk in order to save others. Maybe, just maybe, our government might also look at providing some financial aid to these struggling countries, and less money on detaining asylum seekers. But that’s all another can of worms.

Sure, here in Wollongong some of the biggest issues portrayed to us may be Illawarra Coal’s job cuts, in addition to the relocation of mall junkies, but it is important to remember the huge scope of the Ebola problem, and its potential to reach our doorstep.

Babe, you don’t need to tell me I’m a slob. I can just look down at my curry stained shirt and figure that one out for myself.

In no way am I denying that the above issues are of no importance — some days I would love nothing more than to stand at the Woolworths bus-stop without being harassed, but I am asking that we continue to push ourselves to look outside of Murdoch’s news agenda. Quite simply, a huge number of people are dying horrible deaths, while news.com is featuring a great self affirming piece on how we’re all gross degenerates.

Web 2.0 has given us the gift of becoming more cosmopolitan, global citizens, and it’s about time that we used such a powerful tool to become better people, and create a better world.

If you would like to donate to the effort to contain and assist with the treatment of Ebola, here are some top-notch organisations where you can do so: