An even playing field 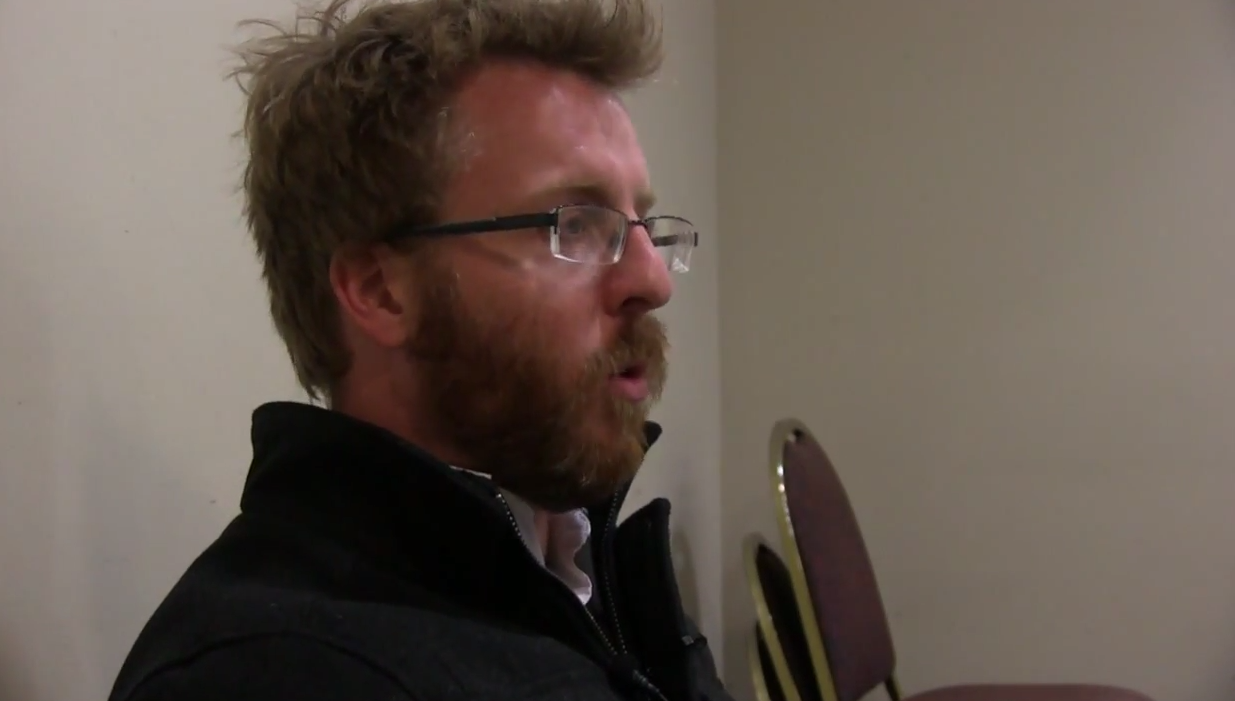 Funding for sport, and the Student Services and Amenities Fee

Since the introduction of the Student Services and Amenities Fee (or ‘SAF’) in 2012, the University of Wollongong has received over $15 million from students to allocate towards projects. Most, if not all, UOW students would have benefited from the outcomes of this funding, whether by taking advantage of free legal and financial advice, or using one of the new recreational or seating areas around campus.

An area where UOW appears to be lagging behind, however, is sports funding. While other universities direct their funding for sporting clubs through the SAF, the president of UOWFC Craig Barrass said UOW does not provide any funding directly to UOWFC or any of the other major sporting clubs.

“We’re in a situation where we have to hire our grounds from the university like any other student or any other person in the Illawarra… At a bare minimum, we would want ten grand a year to basically cover our ground hire, that’s it,” Mr Barrass said.

For the 2014 academic year, UOW allocated $124,185 of the SAF towards sport and recreation. In contrast, the University of Sydney allocated over $4 million towards Sydney Uni Sport & Fitness. UOW put an additional $357,222 towards subsidising gym memberships through URAC, however the total spend remains lower than other universities in the state.

The chart below lists five New South Wales universities who indicated SAF allocations specifically for the category of ‘sports and recreation’ on their website, alongside UOW:

Mr Barrass suggested large contributions to sporting clubs can be beneficial to the image of a university.

“You always hear about the big universities that have this established alumni community and established funding for their sports, and Sydney Uni is the first one that comes to mind. They throw a lot of money at their sporting clubs so that they are known to be a university that supports sport,” Mr Barrass said.

Megan Huisman, the director of Student Services at UOW, said sport is just one of the areas where SAF funding is in demand.

“There are multiple existing projects requiring recurrent funding. Funding for new projects is limited and is considered on an annual basis,” Ms Huisman said.

This year’s allocation of $124,185 for sport and recreation was distributed according to the recommendations of a working party comprised of students, and representatives from the university, URAC, and sporting clubs. These recommendations included shared sports equipment and kits, a shade cover near the hockey field, perpetual trophies, and UOW branded uniforms, marquees and banners.

Sports kits will be available from URAC for borrowing by all students, not just sports clubs.

The overall amount of funding allocated towards particular projects is decided using a wide variety of information including numerous consultations, Ms Huisman said.

“Results of the SAF Funding Priorities survey, other student feedback, SRF [Student Representative Forum] recommendations, funding available and the University’s strategic priorities are all taken into consideration when determining SAF allocations,” she said.

According to the SAF Funding Priorities Survey for 2015, sporting and recreation activities ranked sixth out of a total of 19 possible priorities by UOW students, behind careers & employment, health & welfare, food & drink, study skills, and libraries & reading rooms.

Ms Huisman said the allocations for the 2015 SAF funding will be announced in mid-December.