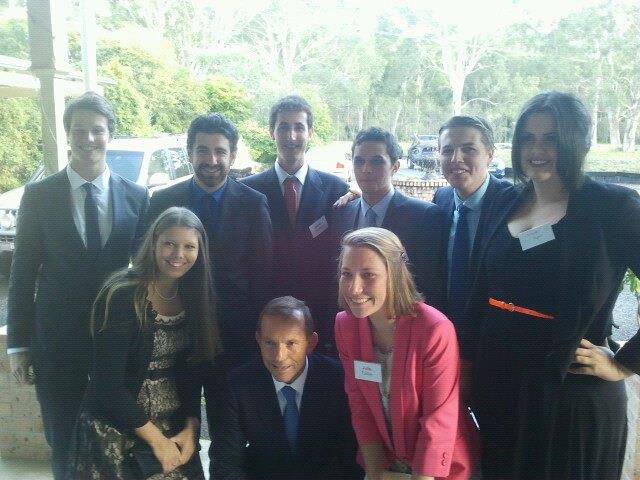 It wouldn’t be an election without a bit of controversy, and the upcoming Wollongong Undergraduate Students Association (WUSA) two-party election certainly continued the trend.

Quack FM has been accused of acting as a front for the Liberal Party on a Facebook page that emerged three days after the party’s page joined.

Quack FM= Liberal Party alleges that the party’s president Sam Tedeschi is trying to trick voters into electing Liberals under the guise of a ‘quirky name’ and a promise to create a  student-run digital radio station.

“I exposed Sam as a member and supporter of the Liberal Party because I wanted students to know who they were voting for,” says the page owner, who chose to remain anonymous.

Mr Tedeschi is not hiding that he has been and is a Liberal supporter. He wrote an opinion article in Bullsh!t blog about his political beliefs, and is open about his background in the Liberal Party.

“I have no doubt that this page is seeking to discredit our entire team based on a perception of me as an extremist, which is utterly ridiculous. We have a group of wonderful and committed candidates, who will do their absolute best to represent students, and these attempted slurs have done nothing to weaken their resolve to be a part of WUSA in the coming year,” he says.

Mr Tedeschi is not the only Liberal-identifying member in the party, but does not believe that this should be an important point in the upcoming election.

“It is true that there are Liberal identifying students on Quack FM’s ticket. There (are) also members of the ALP, the Nationals and Greens. There (are) also several who just don’t care about politics. There is no dominant party influence, nor would we want there to be. We don’t see what our wider political beliefs have to do with this election.”

This is not the view taken by the Quack FM= Liberal FM creator, who would not disclose their identity. When asked if they had any involvement in WUSA, they stated that they are not a part of WUSA or the Shake Up! party, though described themselves as progressive.