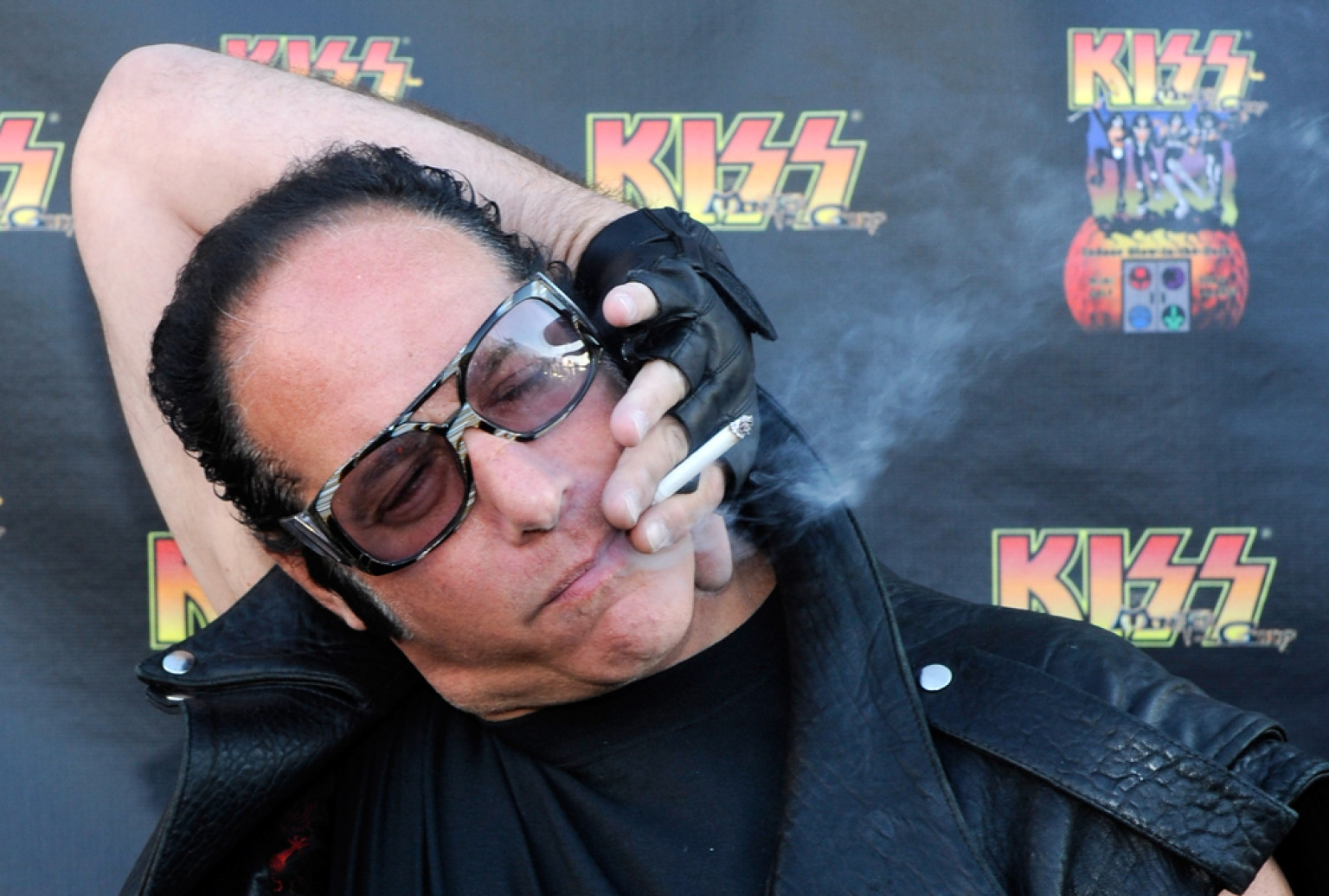 Sydney hardcore outfit Vices’ 2013 album Between My Mind and The World continues to gain momentum, after a tour of New Zealand and a few regional dates the SPR Tour stops the boys off at Rad Bar, Tuesday 7th October.

Feel free to show off your musical or stand up comedy chops at the Balgownie Hotel’s open mic night, Wednesday 8th October.

Aussie indie darling Missy Higgins is back with Oz, a collection of Australian songs reworked by the multi award-winning songstress, with the help of Dan Sultan and The Waifs to name a few. Missy’s Oz tour lands her at Anita’s Theatre, Thursday 9th October, but we hope you’ve bought tickets already because that bad boy sold out fast.

Every German’s favourite month of the year is upon us and to celebrate the Unibar is putting on steins and kranskys for Oktoberfest 2014, happening 9th October, Oktoberfest specialists The Alpine Wanderers Oom Pah Pah Band are bringing their authentic German music back to the Unibar yet again, there will be food stalls, beers, and a whole lot of fun to be had.

Hey Geronimo! We know you know that song, and we know you sing it to yourself when nobody is around. Sheppard, the Brisbane pop six-piece behind the smash hit, which has charted in Italy, the UK and the US, are dropping into Towradgi Beach Hotel with support from Microwave Jenny. Maybe take your little sister and pretend you’re going because she likes the band? Happening Saturday, 10th October.

Yarrawonga locals Woodlock are touring in support of their most complete release to date, 2014’s What You’ve Got. They’ve enlisted the help of indie songstress Fieu. The Garden Tour sees the pair play 17 national dates, including a stop off at Rad Bar, Saturday 11th October.

American greaser and funny man Andrew Dice Clay proudly proclaims himself America’s most controversial and outrageous stand-up comedian of all time. The star of Adventures of Ford Fairlane and The Dice Man Cometh, also recognisable as the guy Jonny Drama voices a cartoon with in Entourage, is coming to the Illawarra Performing Arts Centre, Saturday 11th October.

Have an event you think we should know about? Shoot us a message on Facebook!