Disintegration of the mind 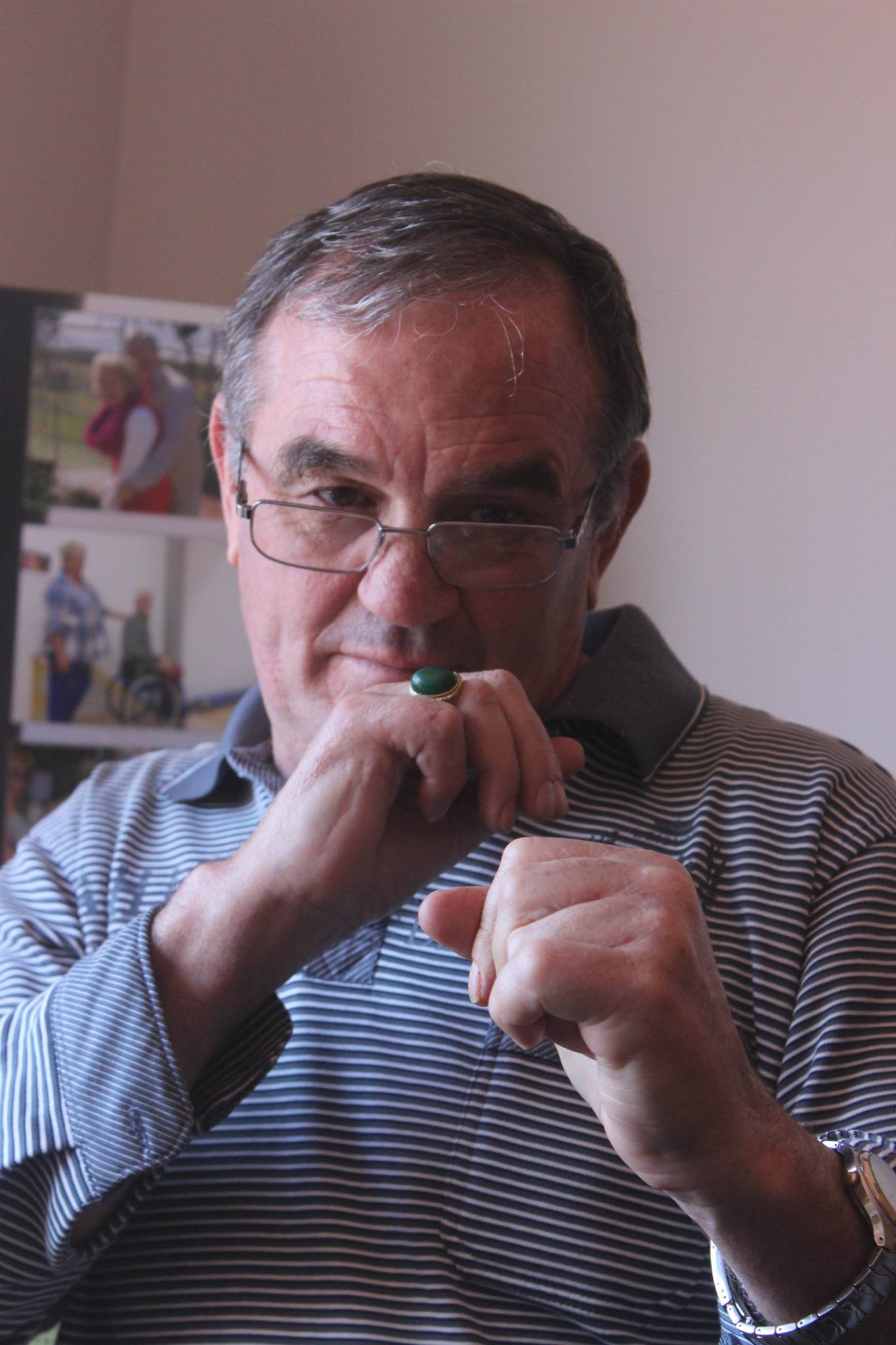 There are a number of misconceptions surrounding dementia and that’s partly because people don’t want to discuss a set of conditions as debilitating, yet vague, as dementia.

Most people don’t want to talk about the disintegration of a mind, but with the creation of Dementia Awareness Month, there’s hope that a conversation will spark. It is not as simple as never remembering where you put your phone. Instead of not knowing where the keys are, it could be that you don’t know what the keys are used for. It is not a disease, but instead it is a collection of symptoms caused by disorders affecting the brain. The symptoms vary, some people experience loss of functioning, cognitive decline, behavioural changes or memory loss.

Dementia is the third biggest cause of deaths in Australia and it is expected to continue to grow. There is no cure and it doesn’t just affect people over 65. The Younger Onset Dementia group was created because there were more and more people who were diagnosed under 65. Many were in their forties and fifties, and were both physically and intellectually active. Dianne Zizis is the senior case manager at Community Options Illawarra, the organisation who helped to create the group.

“For young people when they receive their diagnosis, most of the people are still employed, they have young children, they haven’t planned for the future because they are still leading normal lives. Then all of a sudden that stops. They can’t function the way they were before.”

Parents can go from supporting their children to being unable to support themselves. The time frame for this decline is not determined and the uncertainty is another stress for the person and their family. Mortgages can’t be repaid and people can flounder in debt, as they can find themselves unable to work and on financial assistance. This is not every case, but dementia is insidious and creeps into every facet of a person’s life.

Billy was the Australian boxing light-weight champion for 18 months, he has Oceania Championship gold medals to his name and yet dementia is slowly making its presence known in his life.

“I might have dementia, I dunno. Someone said I have, but I dunno.” Ann’s son Peter has young onset dementia. She is in her 70’s and has to care for her son. He refuses to believe that he has dementia and struggles against the word, even as his brain begins to sucuumb. Watching the disintegration of a loved one and being powerless to stop the symptoms is challenging to think about, let alone live through each day.

“The hardest job is the world has to be a carer. It’s not all doom and gloom, but it’s difficult.” 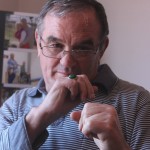 Billy was the Australian boxing lightweight champion for 18 months, he is now unsure if he has dementia. 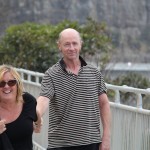 Karen and her husband Brian on Seacliff Bridge 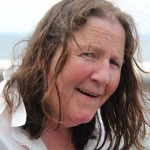 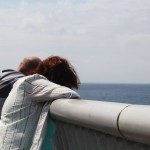 Louise and Dennis watching the ocean at Seacliff Bridge. 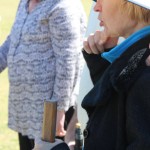 Aila and Louise are instructed how to play croquet. 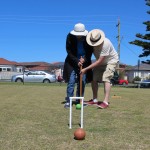