OPINION: Why the ‘March in August’ protests failed 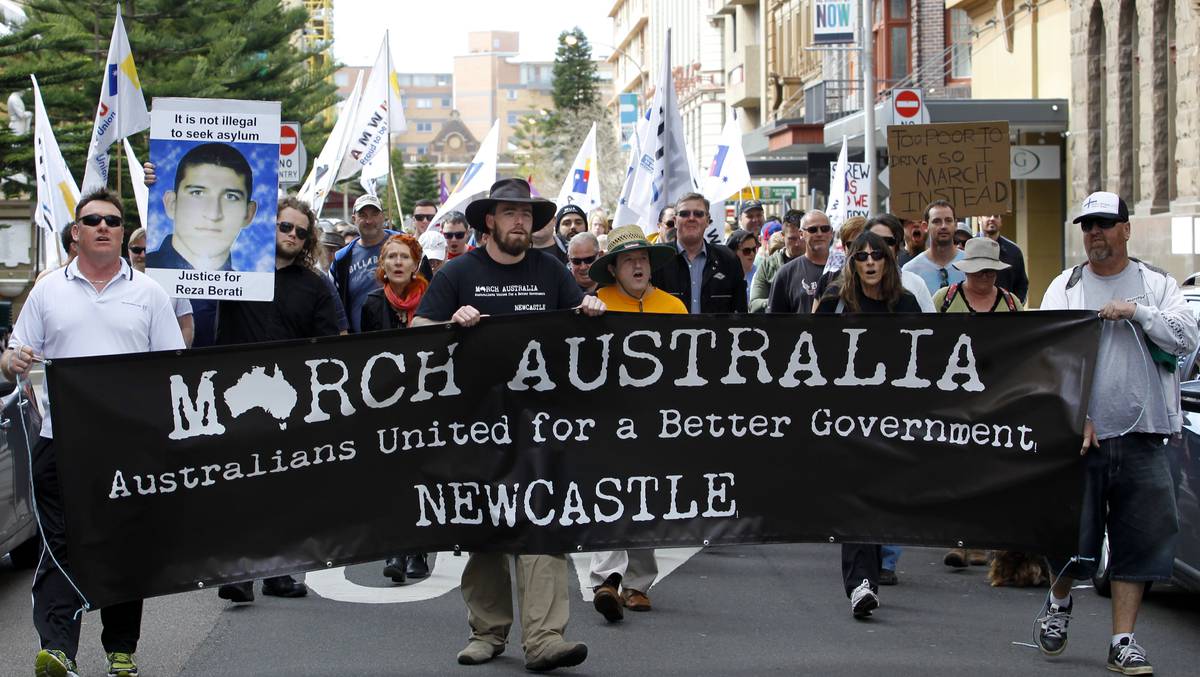 Remember March in March? It was a day of protest around the nation that aimed at highlighting the huge levels of discontent with the Abbott government, while providing a platform for everyday citizens to voice their displeasure. Sure, the mainstream media didn’t report on it too much, but it was visible –  in the streets (the SMH reported 112, 000 attendees), and all over social media. The March in March protests were pre-budget release, meaning that the nation had enough to be pissed off about to get out of their seats and protest, all before one of the harshest budgets in Australian political history was released. If anything, the March in August rallies should have been larger in size than their March counterparts, due to the enormous public dissapproval of the 2014/2015 budget, but this was simply not to be.

Was it because ‘March in August’ did not have the alliterative pull of ‘March in March’? (let’s be honest, ‘March in August’ sounds kind of shit). Better names could have been ‘Lawless in August’, ‘Caucus in August’, ‘Aubergine in August’ (offering a level of intrigue), or more simply, ‘Fuck Tony in August’. But would these names have drawn the public out of their laz-e-boi recliners? Probably not.

So why did ‘March in August’ fail? The ball was in our court  –  we had a budget to be angry about, and fresh news of increased involvement in Iraq, in addition to a number of months of a bumbling mess for a PM. Yet none of these factors got us to march. This time around, protests drew crowds of only 40,000. The Brisbane protests were half the size they were in March.

Perhaps it was the mainstream media blackout of the ‘March in March’ rallies that made society decide that mass protest is powerless unless covered by the media. Unfortunately within the Australian media landscape, the pro-Abbott sentiment of the Murdoch press will limit the amount of press coverage that any large scale protest can incur. But does this render mass protest useless?

We need to remember that although the media might not cover anti-government protests, these protests (and our attendance) are critical to the success of the democratic system. Voices of dissent have been powerful in recent weeks, and have ensured that the GP co-payment scheme will (hopefully) be blocked by the crazy (but sometimes scarily sensible) Palmer United Party. We need to keep up all forms of protest if we are going to achieve any kind of change, and reinforce the foundations of democracy.

Maybe it comes down to the classic Aussie slacker attitude. And while we had more to be pissed off about this time around, it seems that many of us have conceded to our fate of university de-regulation and dole-bludging difficulty. The innate laziness of Australian culture will come back to bite us when we have to wait six months for our first dole payment.

So the lesson here? Get out there, and get heard. You’re not powerless. Let’s make the next march events more of a success so old Tones can’t ignore them.