Stay onboard with the Opal Card rollout 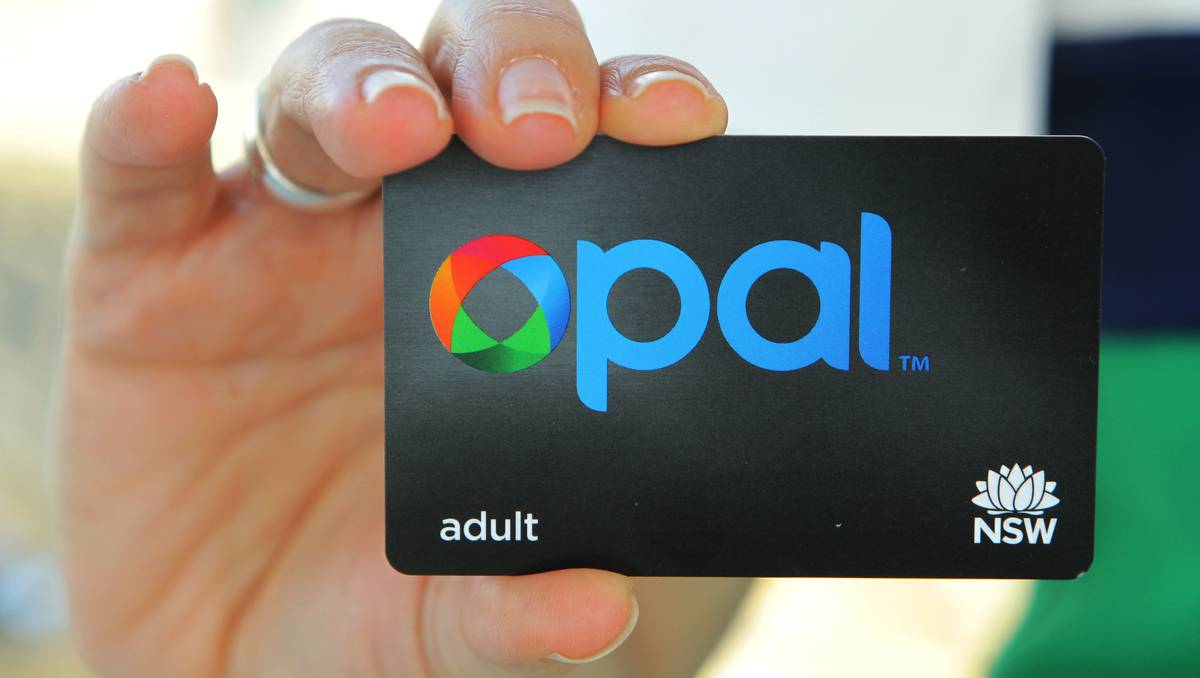 Tomorrow, parts of NSW will follow Melbourne and London with the introduction of an electronic transport card system.

All train, bus and ferry routes around Sydney, the Blue Mountains, Central Coast, Hunter, Illawarra and the Southern Highlands will only be accessible for commuters with the Opal Card.

Similar in size to a credit card, the Opal Card will become a permanent ticket for transportation. Commuters can load value onto their personal card via a range of payment options; including Opal ticket booths and online ‘top-ups’.

The system will be new for travellers in NSW, and may take a while to get used to.

A familiar system in Victoria has been in place since 2009 and has been a concern for tourists or those on short visits.

Bumpy launch not a sign of things to come

Russell Marks from The Sydney Morning Herald commented on faults for popular cities that use the electronic card system as the sole form of ticketing.

“A visitor staying in Melbourne for three days will be forced to buy a $6 Myki card on top of their fare,” he said. ”Even despite the card being entirely useless once they leave.”

Luckily, for users of the Opal Card there will be no fee when purchasing the card. Users can simply order or purchase their Opal card and immediately upload money for travelling.

Despite some hiccups during the launch of the Opal Card, Sydney Trains Chief Executive Howard Collins was positivein an interview with itNews.

“There are always going to be some little issues and niggling things, like I experienced in 2003 when we brought [London’s] Oyster Card in,” he said.

“All of this worry about journeys costing a bit more money or the system not working every now and then, it will all die down and people will take it for granted.”

London has been using the Oyster electronic for travellers since 2003.

The State Government has spent around $5 million on advertising for the new train ticketing system.

Featuring signs and register booths set up at train and bus stations, a hefty $100,000 has also been spent on creating the ‘Opal Man’ for the marketing campaign.

Labor Transport Spokeswoman Penny Sharpe told The Sydney Morning Herald where she thinks the money should be spent. She said the extensive cost of creating and promoting the ‘Opal Man’ should have been spent on training Sydney Trains staff about the Opal ticket and how to assist commuters who will use it.

“The Opal rollout has set up a system where train tickets can’t be bought at train stations, there are two different teams of people selling tickets and a fare hike for many commuters,” Ms Sharpe said.

Purchasing the Opal card could make commuters late for work for the first few days.

Commuters will not be able to purchase or top-up their Opal cards at the train station. With 35 stations requiring people to walk over 10 minutes just to buy an Opal card, it is important that weekly, monthly, fortnightly and quarterly ticket users pre-order their Opal card.

University students will not be eligible to use the child/youth fares.

The luxury of concession discounts with the retired paper cards will not be available for some time on the Opal cards. This means tertiary students will need to purchase the adult card.

The good news for senior/pensioners and concession travellers is that a series of single, return, weekly and fortnightly paper tickets catered for them will still be available to purchase until the Opal versions are released.

For more information about which card suits your travel options; visit www.opal.com.au or call 13 67 25 (13 OPAL)