Hipsters, zombies, a battle of the bands and the apocalypse 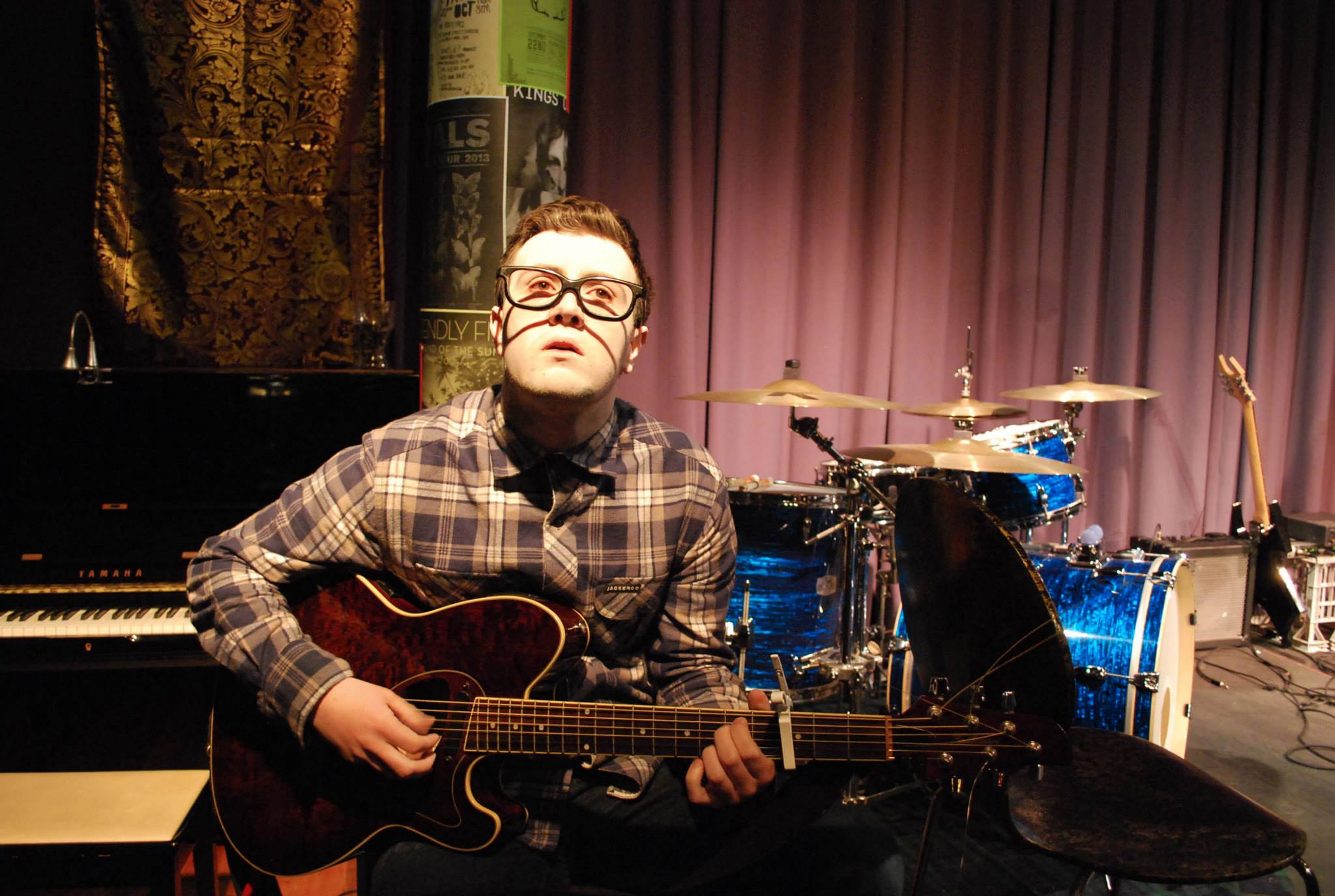 There’s only one play in Wollongong right now that involves a magic keytar and a battle with zombie hipsters, and it certainly isn’t The Phantom of the Opera.

Hipster Apocalypse: A Zombie Cabaret is a new work at Phoenix Theatre in Coniston, following a band of friends as they attempt to stay alive in a battle of the bands against zombie hipsters. Every performance has a different ending as the audience decides which band deserves to win.

A parody of the Wollongong hipster scene with a dash of comedy horror, director and recent UOW Performance graduate Martin Gallagher describes Hipster Apocalypse as “a bit of a spectacle”.

“It’s not how I was trained, but it’s what I wanted to do for my first direction. When I was at uni, whenever we did a performance there always had to be a massive underlying theme or message, but I don’t think Hipster Apocalypse really has a very complex message,” he laughs. “It’s just a fun show, meant to be very light and easily watchable.”

The main set consists of two poster walls, covered with 1950’s zombie movie posters and posters for bands that represent the scene being parodied, with Foals, Kings of Leon, Everything Everything and Friendly Fires visible in the mishmash of genres. As music director, Gallagher contributed some ideas for the sound of the play but states that the musical score was primarily developed by the cast.

“It’s really been a cast show in terms of the music, I’ve given them ideas and they’ve gone away and created something beautiful, especially Kyle Risk, who arranged everything,” he says.

The Phoenix Theatre aims to promote performing arts in the Illawarra, providing a crucial venue for amateur theatrical groups to present original works to an audience.

“Original works leave you more jittery than say The Importance of Being Earnest, because you know with that there are definite laughs, whereas with this play you don’t know how the audience will react,” Gallagher explains. “But over the course of the rehearsal process we’ve really nailed some of the comedic elements and I think the audience is really going to like it. It’s a very bizarre twist of events.”

Hipster Apocalypse combines the genres of comedy, drama and musical theatre, and Gallagher wonders if Wollongong is ready for the zombie cabaret.

“I think that having Phantom of the Opera, the biggest play ever, running at the same time, it’s certainly a bit distracting for a Wollongong audience who are more used to a more one-genre-minded track of theatre.”

Throughout the course of creating and rehearsing the play, Gallagher and other members of the cast have come to recognise that they may hold some hipster tendencies.

“One of my uni teachers used to wear work boots to acting class, which requires no physical kind of work,” Gallagher laughs. “When I started directing, I think that’s around the time I bought my first work boots – they were originally for work – and then I started wearing them ironically outside of work, and now I’m just wearing them all the time and all I can think is ‘Oh god, I’m such a hipster!’”

Hipster Apocalypse: A Zombie Cabaret runs at the Phoenix Theatre until August 30, every Wednesday, Friday and Saturday night from 8pm. For more information visit http://www.phoenixtheatre.net.au/tickets.html 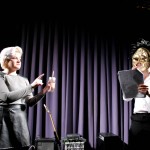 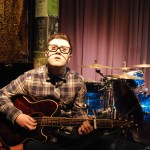 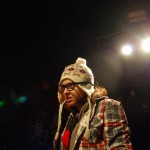 The band must fight the zombies. Photo credit: Adele Masters 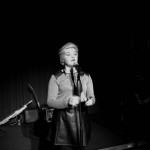 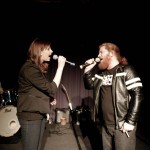 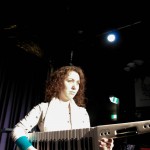