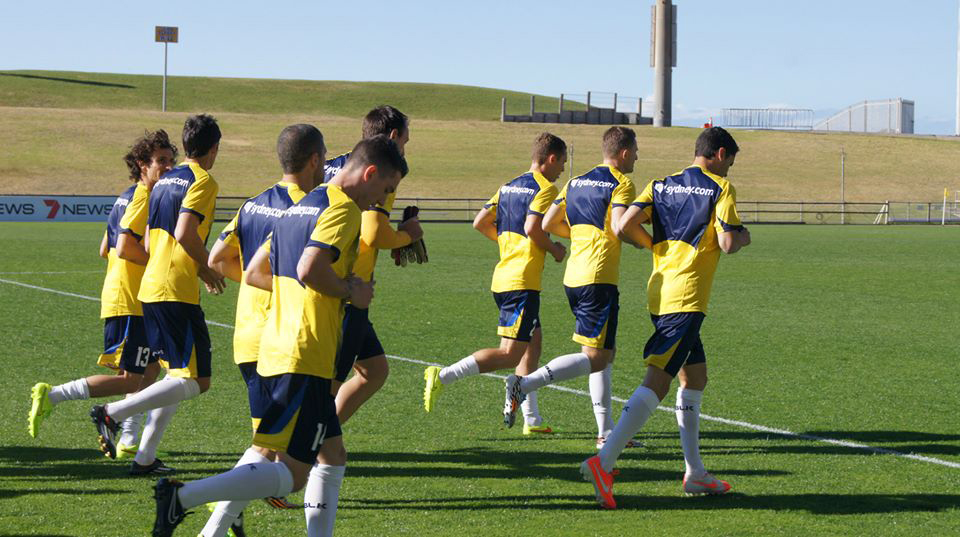 The eyes of Australian football were on Wollongong as the region played host to the Foxtel A-League All Stars training camp.

The All Stars held a six day training camp in the region as they prepared for their match against Italian champions, Juventus on Sunday.

“This was an opportunity for Football South Coast and Wollongong, to show the Football Federation Australia (FFA) that we can put on a show, whilst also showcasing the region as a possible destination for future A-League expansion,” she said.

With one of the largest junior participation rates for football in New South Wales, she believes that Wollongong’s strong grassroots base needs to be targeted by the FFA.

“We have just over 12,000 registered junior players under our banner.  A Wollongong A-League team would provide a pathway for our juniors knowing they could progress through the ranks to one day represent their hometown club on the national stage,” she explains.

“We would need to start with a W-League side or a team in the National Youth League though and then work our way up from there,” she adds.

Not since the glory days of the Wollongong Wolves in the old National Soccer League has the Illawarra region tasted professional football and that was back in 2000-2001.

For some football fans at UOW, an A-league side is just what the region needs.

Commerce student, Danny Astudillo, says a Wollongong-based A-League side would spark his own interest in Australian football.

“At the moment I prefer the football in Spain, however if a team were to represent Wollongong in the A-League, I would show more of an interest in Australian football, purely because it’s my hometown team and I would want them to do well,” he explains.

Engineering student, Chris Macdonald-D’Silva, mirrors this support and looks at the benefits from more of a multicultural perspective.

“I think with the strong European presence in Wollongong, there would be immense support for a local A-League franchise.  You just have to look at the 7000 that turned out on Tuesday night to watch the A-League All Stars vs the young Socceroos to see how much people of the area love football,” he claims.

He further states, “I would definitely support them. If you are lucky enough to have an A-League franchise in your home town, you would be crazy not to go watch and support a higher level of football.”

Leading the charge: Ann-Marie as CEO of FSC was instrumental in getting the A-League All Stars to Wollongong