The World when the Blues last Won

3. The iPhone did not exist

6. Makybe Diva won the Melbourne Cup a historic 3rd time in a row

7. England won The Ashes back from Australia for the first time since 1987

8. Tom Cruise jumped on Oprah’s couch and declared his love for Katie Holmes. 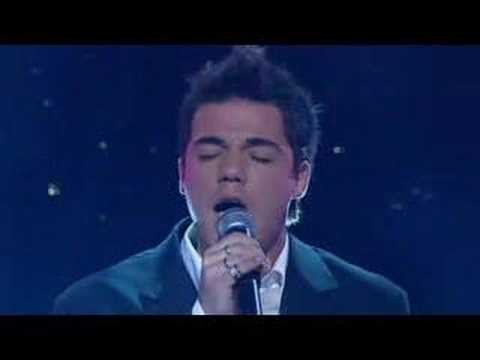 11. Schapelle Corby was convicted of drug smuggling by an Indonesian court, and sentenced to 20 years in prison 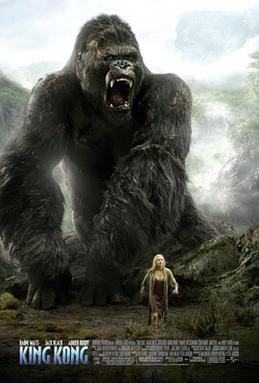 *Bob Carr was replaced by Morris Iemma on 3 August 2005