While the banner unfurled by student protestors at Q&A on Monday night wasn’t the greatest piece of protest paraphernalia created, the web is a treasure trove of funny, witty and poignant protest signs. We compiled a list of our favourites.

The Brits are very, well, British when they protest.

…to the less polite, but by no means rude…

Some protestors just really need to get things off their chests

…and this Mexican flatbread-deprived person… 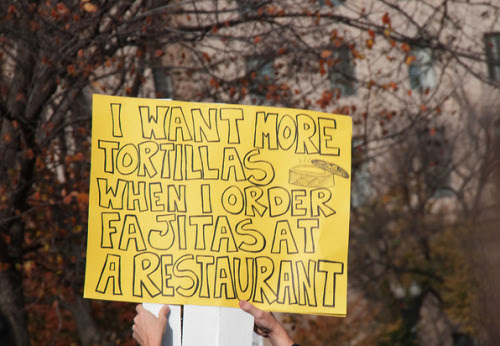 …and these brave guys at the Sydney Gay and Lesbian Mardi Gras. 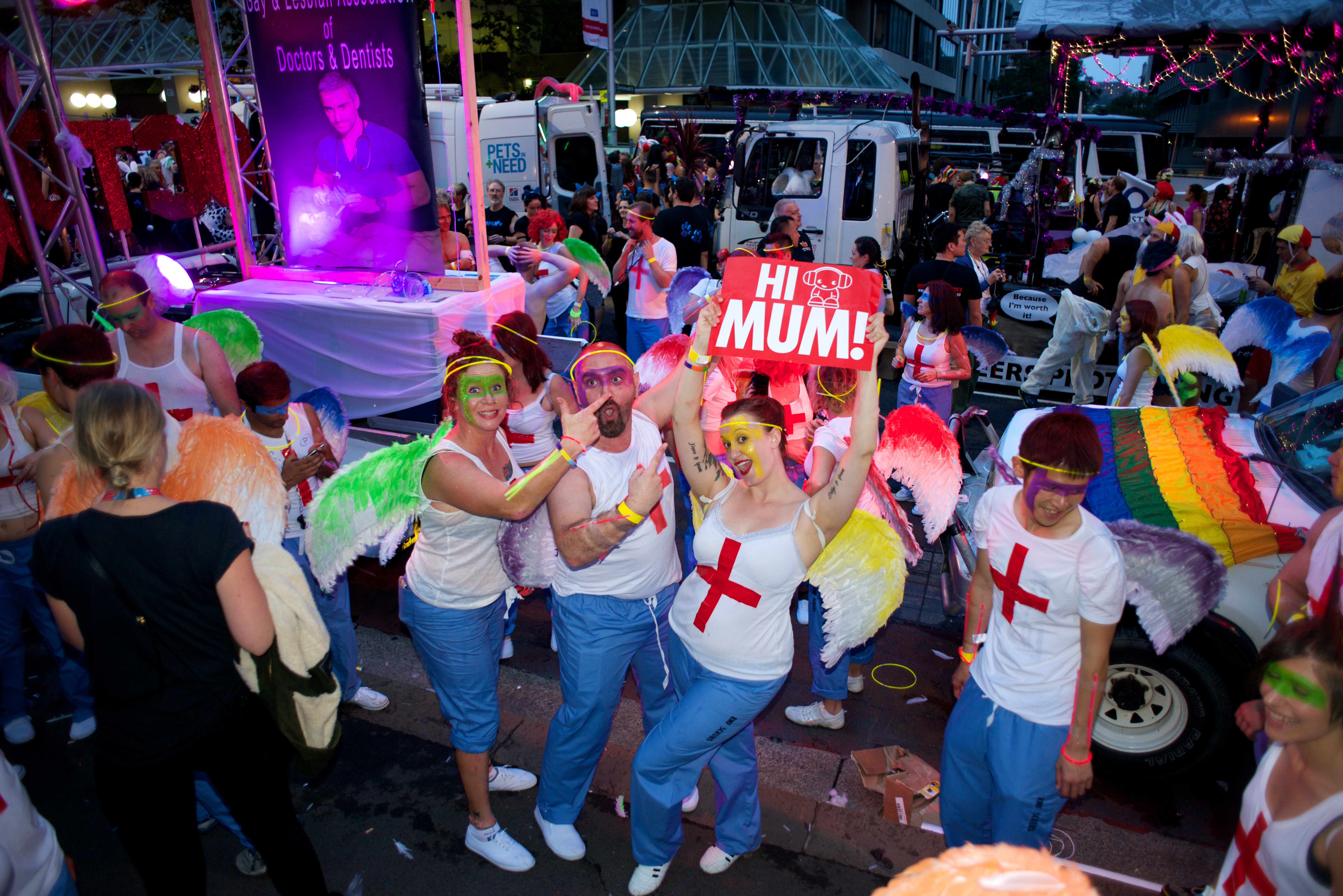 Sometimes, it’s hard to know what the heck people are even protesting about.

I mean, really: what DO you want?

But other times, they can tug at the heart strings

Like the signs by people hit by Hurricane Sandy in 2012

via Facebook.com via Buzzfeed